I love festivals and Glastonbury was my first festival – I turned 18 there and it was such an amazing experience. Festivals take me to my happy place……Glastonbury grew a passion in me for festivals which has never stopped to this day and I now take my children to them. Hence this book being on my birthday list last year.

This book is the official story of Glastonbury from Michael and Emily Eavis. Reading about the start of the festival, Michael Eavis’ background and how the festival progressed through the years was truly inspiring and very relevant to the industry we are in today.

Eavis was an ordinary man who grew up on a farm, then he joined the navy and travelled. However, when his father died he came back home to run the family farm.

He always had a passion for music, then one day he went to a local Blues festival and he was standing in a huge crowd and just said ‘I’m going to do one of these on the farm’. Just as simple as that, Glastonbury festival was created. Although of course it started out as a very different festival to the one we know today.

Eavis was so bold, he had no idea of how to organise a concert but that didn’t stop him, what he had was self-belief and a willingness to work hard and learn on the job.

After deciding he was going to put on a festival he rang up the biggest venue in his local area and asked for the number of the Kinks!! He also had to get everyone in his local village on side to allow him to hold a festival, which was tough as his local reputation was not too good due to the breakdown of his marriage. Even the local vicar was not impressed but he ‘ploughed on regardless”. He contacted local papers, NME and Melody Maker to promote it. However, he hit a set back before it had even got off the ground. The Kinks pulled out shortly before the festival was due to start.

He nearly gave up and cancelled it but encouraged by his eldest daughter (only 9 or 10 at the time) he decided to keep going and managed to find a new headliner at short notice, Marc Bolan from T-Rex. I can see the similarities with the exhibition world and the challenges that IMEX have had to face over the years from erupting volcanoes to strikes impacting travel, but Ray and Carina have shown strong leadership and the team have pulled together to overcome the challenges and still deliver a fantastic show.

By challenging himself, Eavis said that he had discovered that he could take the strain without cracking up. I think this has helped me to reflect on myself and my own experiences. The times in my life when I have been afraid to do something and felt like giving up, but I have instead kept going. I have often surprised myself and come out the other side stronger, realising I can handle more than I think. I should probably acknowledge this more often.

Eavis was feeling low after his first festival though as he was penniless and things had got out of control for him financially as he had no experience but despite everything he wanted to carry on. He did another festival the next year in 1971 but then didn’t do another big festival until 1979.

A few weeks before the 1979 festival Eavis was told they would have to cancel the festival as they had run out of money. Yet again, in the face of adversity, instead of giving up he went to his bank and risked his livelihood just so he could hold the festival and had to hand over the deeds of his farm to the bank as collateral. He thought it was madness risking it all, but he truly believed in what he was creating and the people helping him. It was a great success but it must have been really stressful at times – he even had to rush to the bank on the first day of the festival with £15,000 of gate receipts in a bag, so he could pay the bank straight away and get his farm back!!! I just can’t imagine having that courage. It takes a certain type of person to take those risks and be successful, but I guess we all have it in us to learn to be “that” person.

The rest of the book navigates you through the decades of the festival, with the history of the ups and downs, nostalgic recollections from performers/ writers etc who attended the festival such as Billy Bragg and includes amazing archived photos and programmes.

In 1990 the festival hit a real low with rioting and got really bad press, but it came back bigger and better in 1992 and continued from there to become the incredible festival it is today, so well renowned around the world today.

During Eavis’ time of organising the festival he said that he learned how to deal with interpersonal conflicts, and had the self-confidence to challenge people and stay calm. He needed these skills a lot, particularly in the 80s as he had to deal with the council, the locals and the police.

I love the fact that success hasn’t changed him, he still drives around in the same battered old Land Rover. He states in the book that his self esteem “comes from doing the right thing at all times, if ‘he’ possibly can”. So he’s not gained success from being some cut-throat businessman who doesn’t care about who he hurts along the way, which is really refreshing.

I would say that Ray and Carina are the same, they care about the people around them, and are very gracious about their success and as a result they are so well respected in the industry. Some very interesting parallels.

Another great quote from Michael Eavis which I found very thought provoking was:

“That was another thing I learnt in the eighties; that I couldn’t always do everything myself. I had to learn to delegate, because the Festival was getting massive and I realised I would have a nervous breakdown if I didn’t get people in to help”

I think we can all learn from this, it really is OK to ask for help if we are ever struggling, as generally people are always happy to step in to support you.

I could talk about this book for hours but in conclusion I would like to say that when I set out reading this book, I wrongly assumed it would just be a history book but it is so much more than that, it takes you on a journey and inspires you every step of the way. You can learn so many lessons from Michael Eavis and his ability to put on a great event……

Finally what I take from this book is that…Belief in yourself, and the determination to never give up on achieving your goals can take you a long way in life. 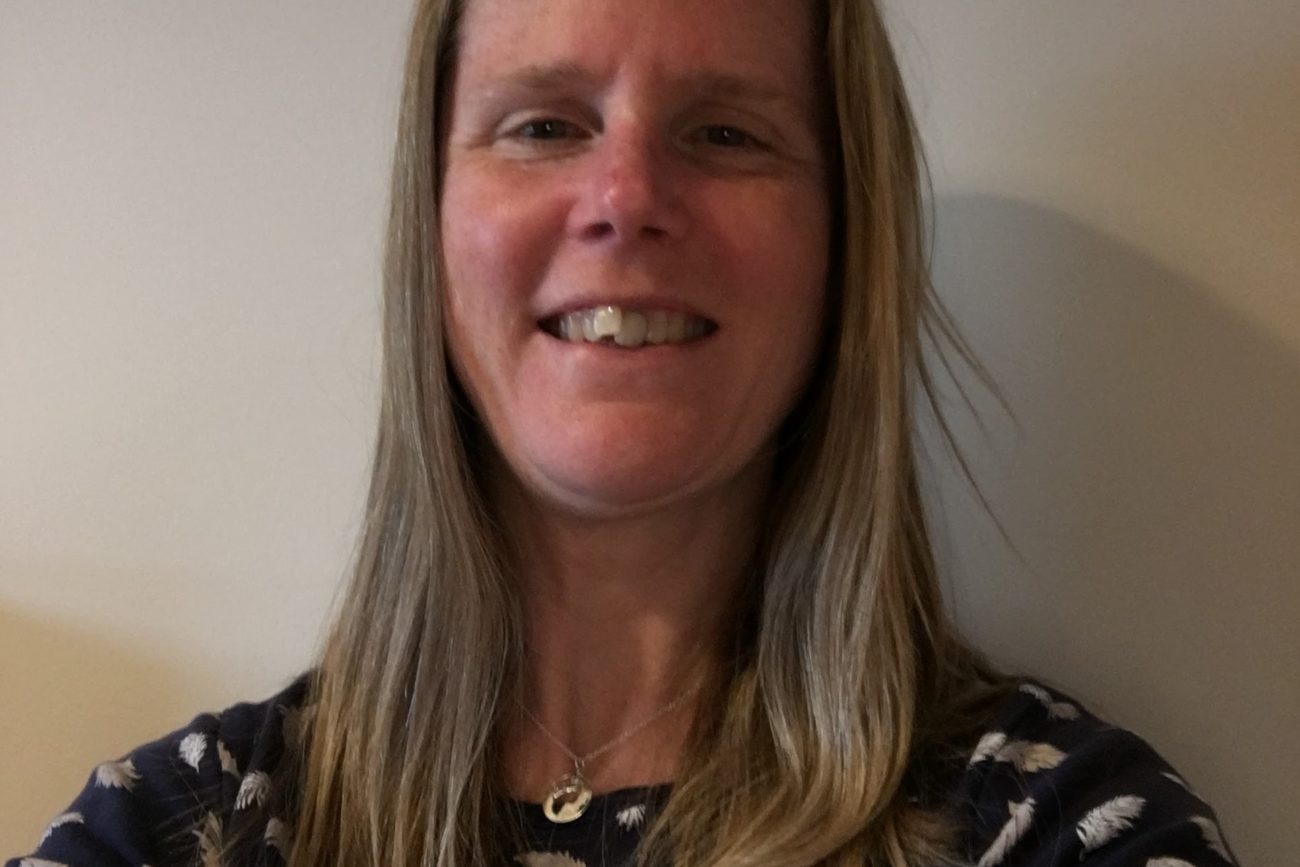