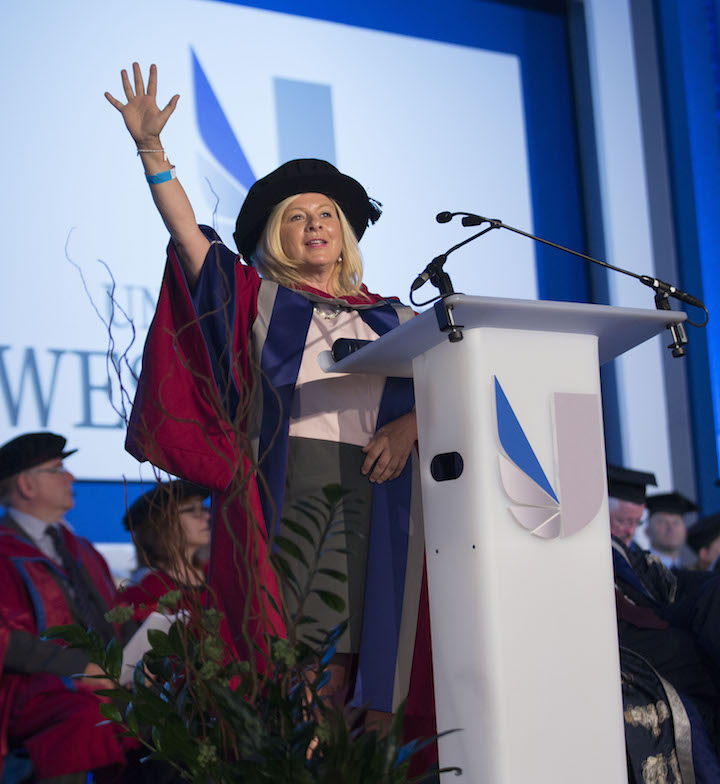 One of the founder shareholders of Zibrant (acquired by BCD M&E in 2016) and now a Vice President BCD M&E, one of the largest Global MICE agencies, Fay has over 30 years’ experience working in the hotel, hospitality, event management and venue sourcing arena. She works on a strategic level as a marketing, internal communications, brand values, culture and engagement specialist, CSR champion and women’s advocate.

In 2015 Fay launched the Fast Forward 15 Women’s mentoring initiative, recognised by industry associations and her peers, members of the programme include corporate, agency, government and regulatory bodies. In 2018, Fay was awarded the ‘Mentor of the year’ and an Honorary Doctorate for her services to the sector from UWL.

Passionate to support good causes, Fay has completed numerous charity challenges. She has worked with a number of key universities in promoting women in events and since 2013 has been Chair of Trustees of the Muscle Help Foundation.