Fast Forward 15 is a not for profit mentoring scheme founded by Fay Sharpe in 2014.

Having worked in the hospitality, events and travel industry for nearly 30 years Fay recognised the struggle faced by women in the sector to get impartial advice and support in planning for career progression as well as managing their personal ambitions.

With around 75% of the industry being female but less than 20% in top level positions she set about doing something about it.

That’s where Fast Forward 15 was conceived, being a founder shareholder of Zibrant one of the UK’s largest Meetings & Events companies (now the globally recognised BCD M&E) she called on her network of peers and colleagues and created Fast Forward 15. 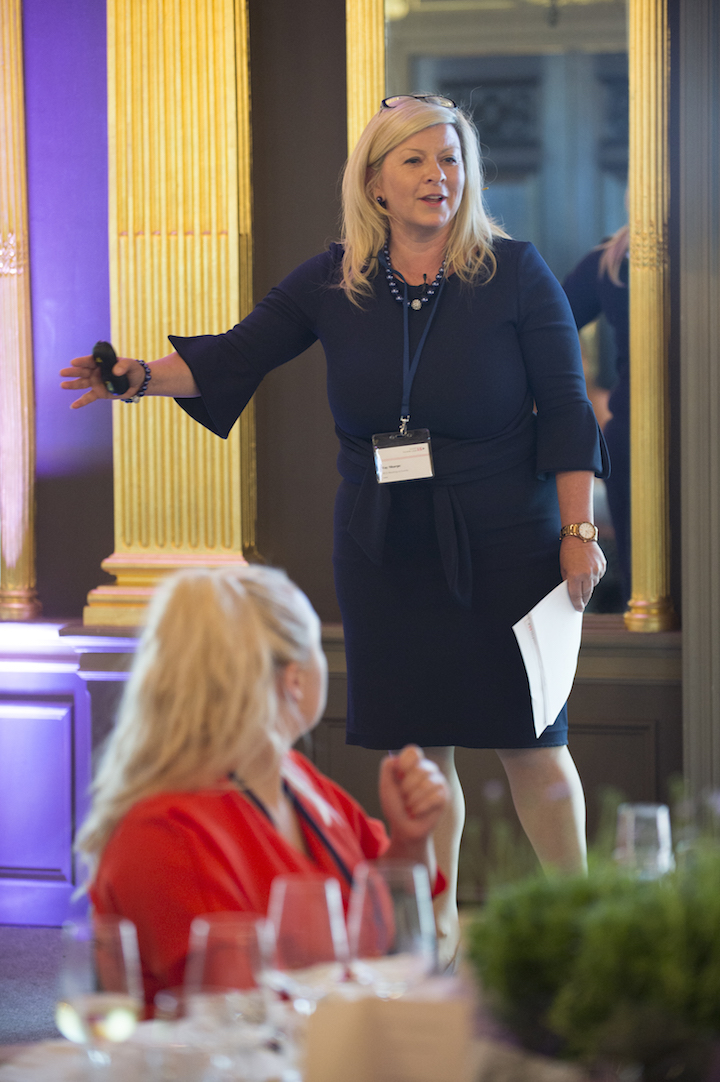 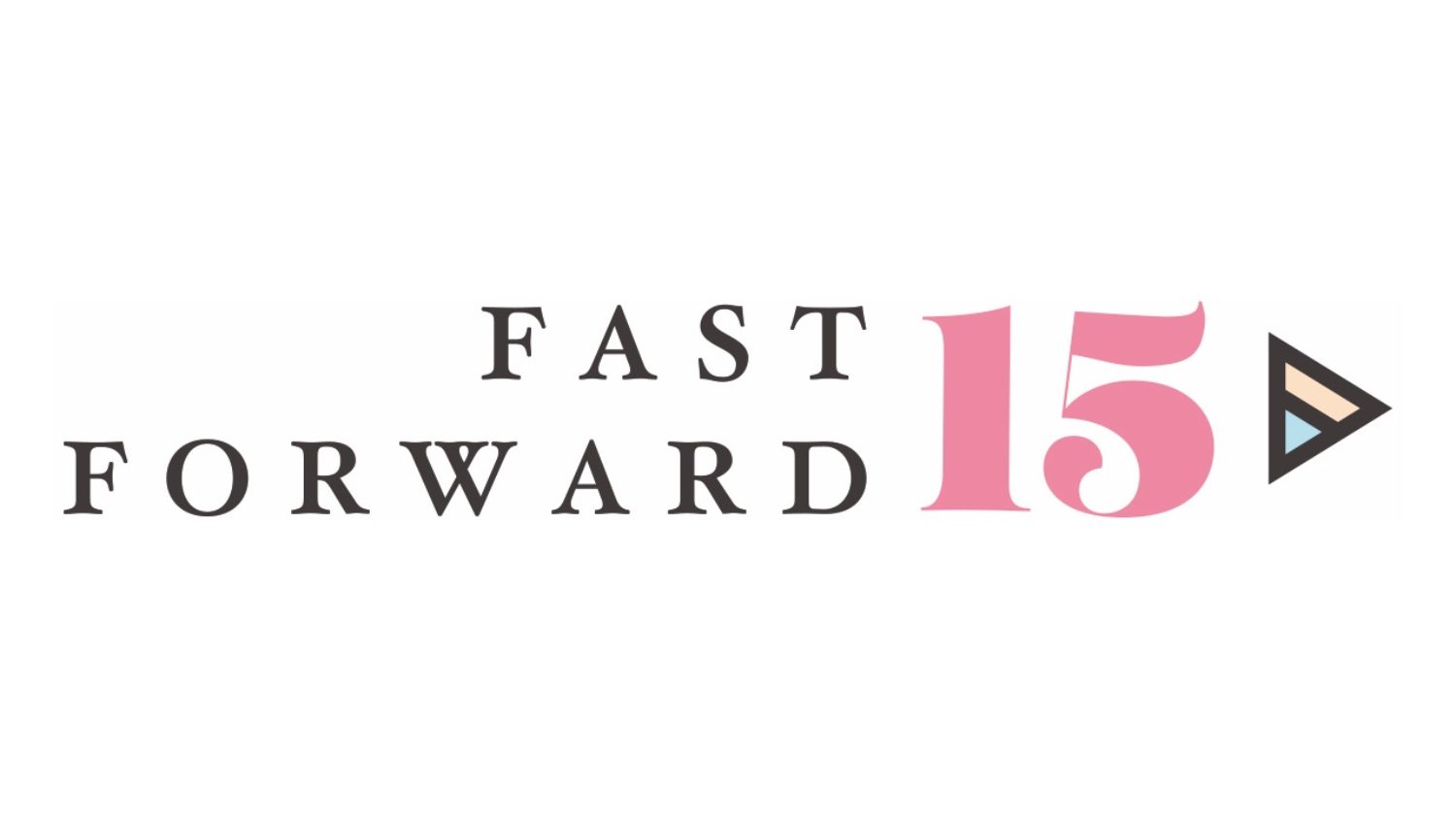