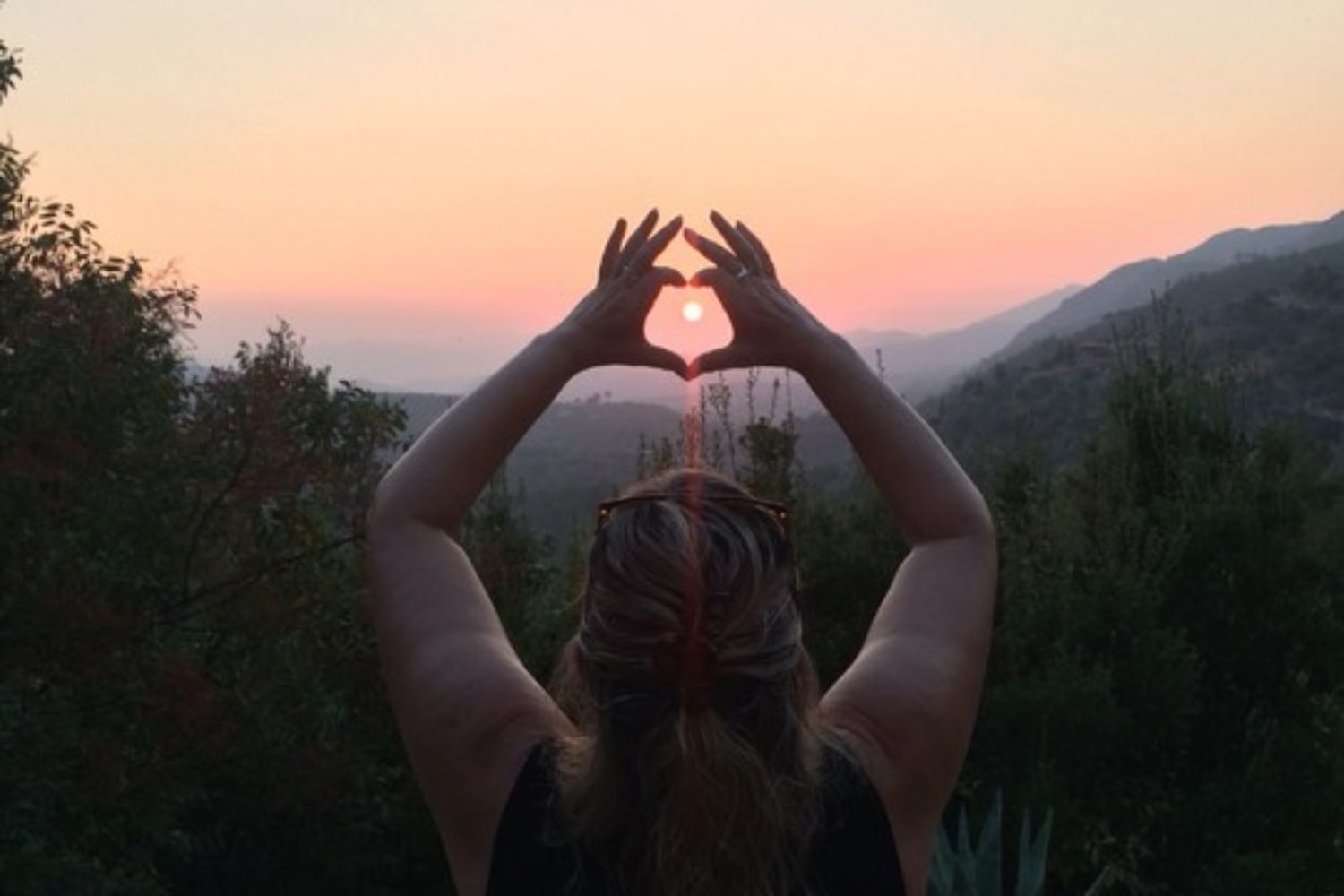 When I think of the word retreat; I think of withdrawing, giving back some time to myself and going off grid. However, for me, a retreat proved to be the polar opposite!

I did a Vision Board Workshop recently and found myself admitting to the fact I’d been stuck on a particular objective of losing weight and getting fit for about five years. And for someone who extols the benefits of writing down objectives, it highlighted five rather non-committal years of making excuses! Yes, I kept starting a diet or an exercise plan but then I found things just ‘got in the way’. This resulted in me loosing motivation and self-sabotaging; a viscous circle that went on for five years.

So during the Vision Board Workshop I came clean and told my class that I couldn’t do it on my own. It was during the one day programme that the way forward came clearly. I needed to do two things. Firstly to go on some form of retreat where work and family distractions were minimal thereby allowing me a chance to reset my body and taste buds. Secondly, to find a plan of action and to commit to it once I got home from the retreat.

Once back in the office my ideals were abundantly visible on the Vision Board which sat by my desk. It was a constant reminder that I couldn’t just ignore, plus the fact I’d shared my aspirations with about 50 people, meant I had no excuse but to take action!!

With my mindset recalibrated and daily visioning the healthy new me I was set and off. Only a few weeks later an email from Jason Vale, The Juice Master, dropped into my inbox describing a week’s retreat at Juicy Mountain in Turkey. All the excuses I would normally have made were ditched; I was on a mission and this was the amp to my mindset that I needed. My kids were delighted for me to go, they were already loving my new focus and simply wanted more!

I attended the week’s retreat as a lone traveller – something I haven’t ever done. Admittedly I’m away on business alone, but going solo on holiday is a whole new ball game. The first thing that struck me was how free of responsibility and accountability I felt. There were lots of others there but I felt completely at ease to do whatever I felt like and whenever I felt like. The week also made me talk to people outside my normal tribe, I had many refreshing and enlightening conversations that have widened my horizons. 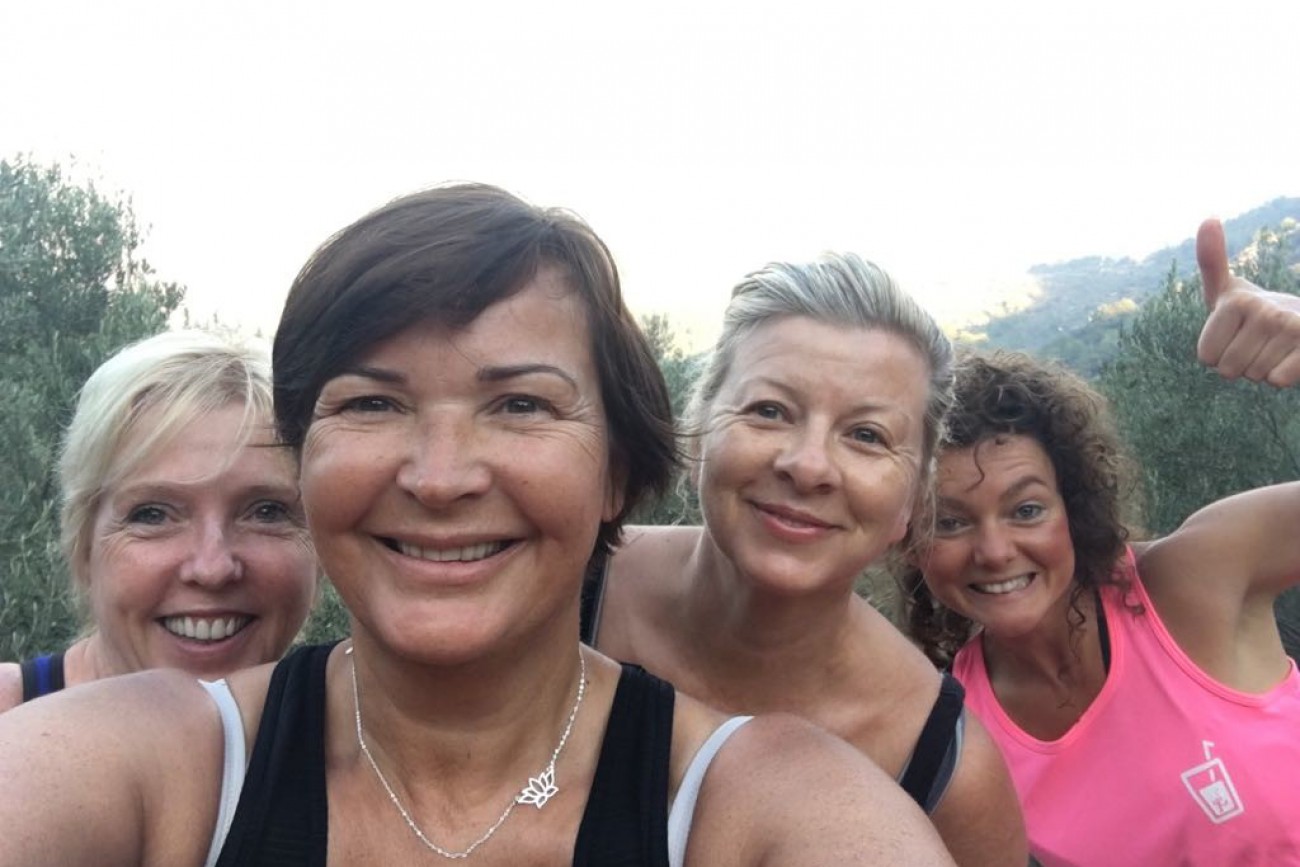 "So why am I telling you this? Because sometimes it’s okay to know you can’t do it on your own. Sometimes you have to try something different. After all, why settle for feeling okay when you could feel brilliant. We all make excuses… but it’s important to understand that an excuse is only prolonging achieving your objective. Learn to help yourself by treating and retreating. "

I’ve just confirmed my next ‘treat’ at Akasha in Transylvania, yoga and detox. If like me you usually put everyone else first, and all the things you want to do never happen .. think again.. that little bit of me time could change your life… and remember less is definitely more.