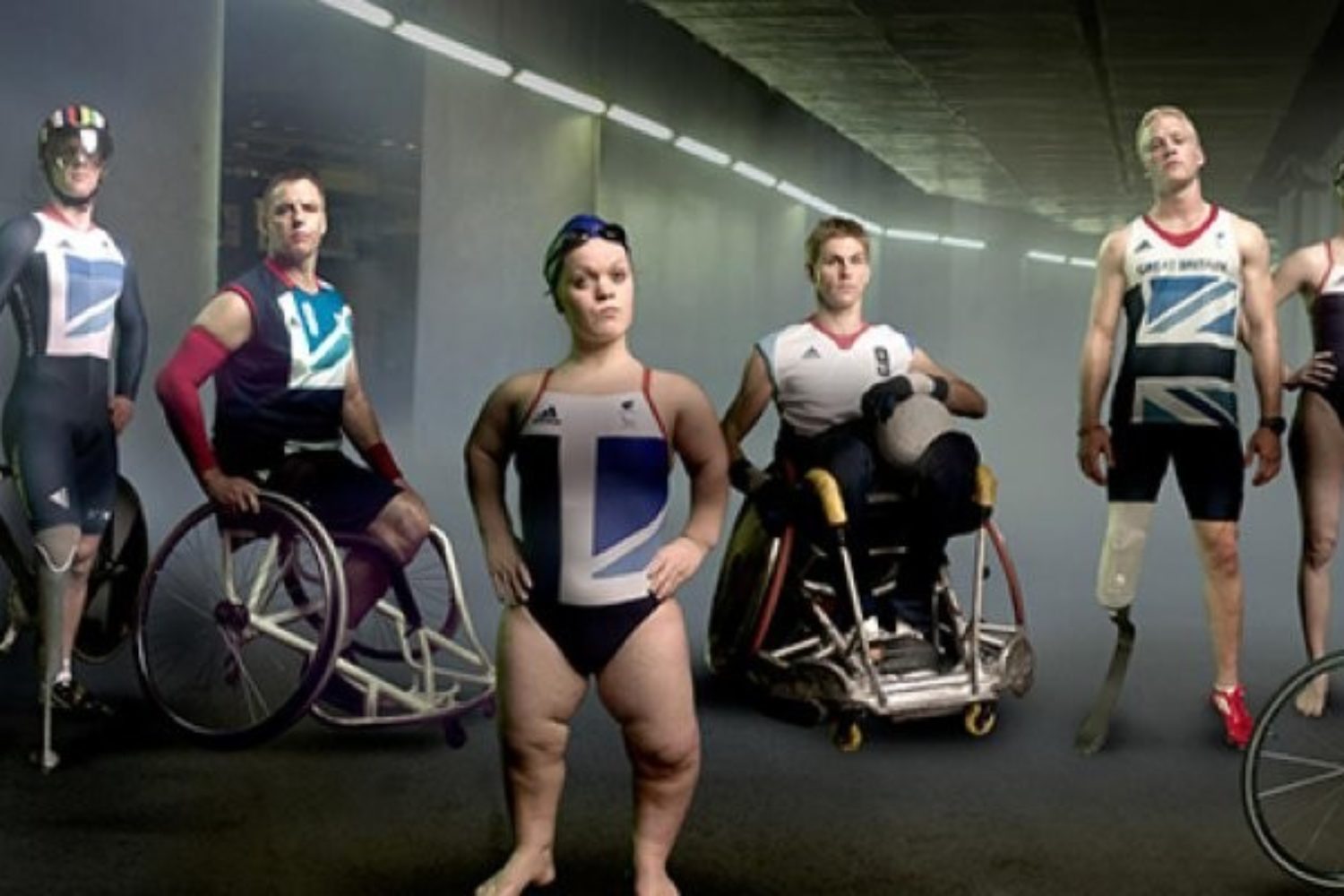 The Olympics are without doubt one of those events that brings nations together; a time to marvel, to witness miracles and even a time to reset your own personal goals.

To see some of these athletes and what they are capable of is truly inspiring: a testament to their uncompromising commitment, single mindedness and years of hard work. Personally, I draw many similarities between the Games and the dynamics of doing business: set goals, build a strong support network and overcome what may be thrown in the way, whilst being realistic and above all, true to yourself.

I’ve been hugely struck by the accusations of banned substance usage in the run up to the Olympics. What I cannot qualify is that these athletes and their coaches, who look at their bodies with scientific minutiae, would want to use either a banned substance or another way to improve their performance? Surely the chances of being found out just aren’t worth it? Much like the Russian track and field team, things can come unstuck, and they’ve ended up banned in their entirety.

It’s rather like glorifying your company CV to win contracts which are then revealed to be unfounded at the due diligence stage.

Flying the flag for your country or company is normal practice. Better practice is having the ability to compete amongst your peers with integrity on a level competitor field. Best practice has to be a sense of your own personal worth and the realisation that at any stage of the game the truth will out.

We live in a very transparent world where anomalies are quickly highlighted and goals and aspirations can be dashed.

Integrity is today’s currency for success.