What a week… in the run up to the first “Live” FF15 education meeting it was busy to say the least, even a small meeting in Covid-19 conditions is fraught with challenges. But thanks to some incredible supporters; Sarah Threlfall for her expert risk assessment and advice, Declan Murphy from Great Scotland Yard hotel, Marian, Felicity, and many others it all worked out as planned! I’ll update you on the details in next month’s edition.

In other events, the picture above of Felicity (my daughter) and I is from last weekend’s Virtual Festival of the Girl. Founded by FF15 Shero Abi Wright, it gives girls from 7-11 some incredible career insights as well as a lot of fun. Fliss and I did a make up my Mum session. Hope you enjoy!

This month’s edition has some very good FF15 goal setting stories from previous mentees as well as a great video I took part in with some useful tips on goal setting. There couldn’t be a better time.

Lastly, I’m starting to look for new mentors for next year’s program so whilst we are talking about setting new goals why not get in touch about being a mentor and fulfil a new goal! 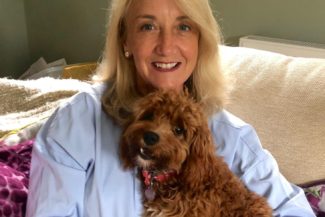 Women who inspire us with their strength, ambition and fearlessness.
Continuing with our series of FF15 Shero’s, this month we would like to introduce Leigh Jagger.

Having known Leigh for over 20 years in the events industry, I can confirm that quite like me, apart from being a career mum, she’s been there, seen it, done it!!

Leigh fell into the events industry by accident having taken a role after finishing university, where she was responsible for organising training courses in South East Asia. With the time spent travelling the world in 5-tar hotels and getting paid for it, it came as no surprise that she became hooked!

After moving to London, she became the Managing Director of the company she was working for at 28 years old. She then joined Banks Sadler as MD in 2000, and became CEO in 2007, leading the company from 30 people in one little office in Camden to nearly 300 people across 7 offices in Europe, North America, and China.

In 2018 she decided it was time to move to pastures new with the main objective to find a better work/life balance, so she now manages a portfolio of non-executive director/advisor roles, mentor several young leaders in our sector, and, until recently, was acting at the interim CEO of EVCOM. 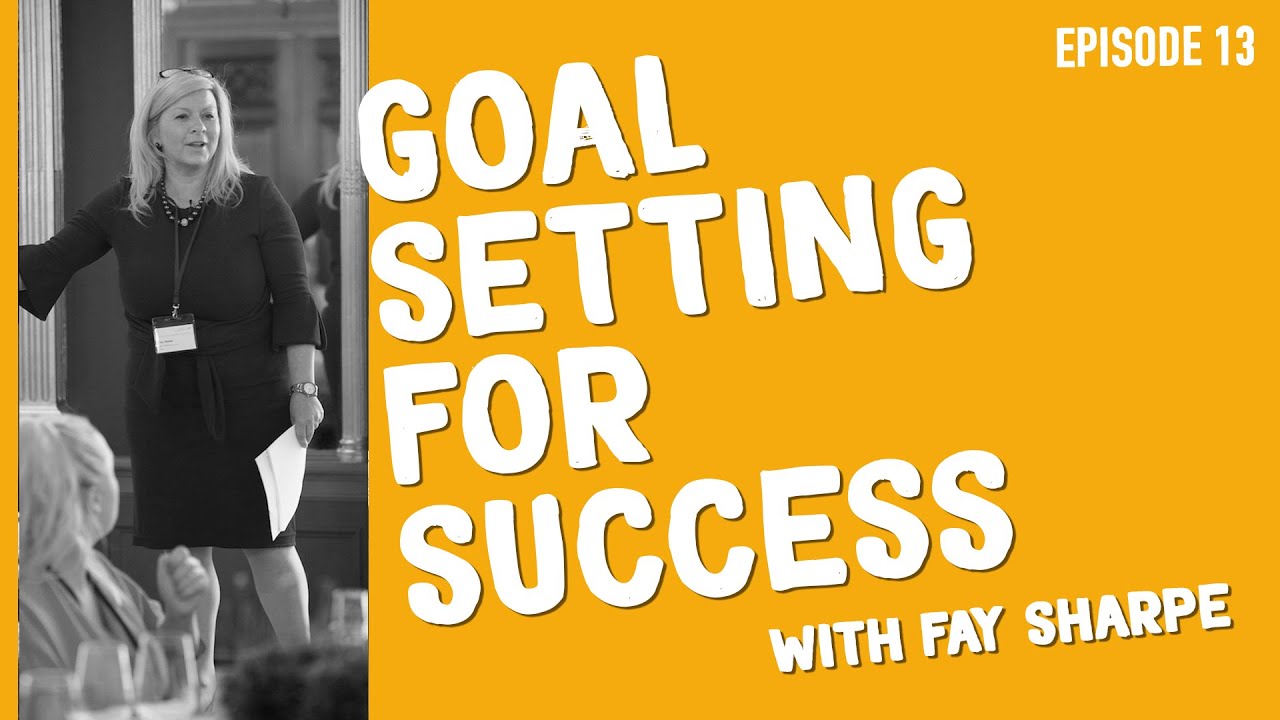 I was delighted to be invited to feature on Jamie Rae’s video podcast; The Video Lowdown. We talked about all things relating to my absolute favourite topic: goal setting.

We honestly could have spoken for ages but we managed to cover off how breaking down a much larger goal into baby steps can help achieve the larger goal over time, how to stay motivated during lockdown, the three W’s of goal creation, and why putting specific information to a goal can help you achieve it.

We also discussed the current event climate, how video is being used to communicate more than ever, and how to stay motivated when setting and working towards your goals. 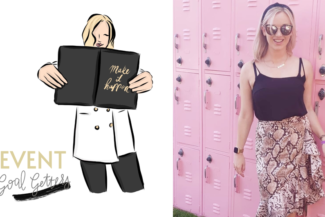 Event Goal Getters – what’s it all about?

Current mentee Juliet Tripp Is the founder of Event Goal Getters that offers membership and coaching for ambitious #eventprofs who know they’ve got big goals, but don’t know how to get there.

Event Goal Getters provides empowering group coaching (with 121 options available too!) downloadable resources, monthly masterclasses, a private accountability group and a community of like-minded goal getters in the form of an affordable monthly membership – it’s like a gym subscription for your goals!

Focusing on content and conversations that are specifically tailored to the world of events, their members have taken masterclasses and lessons in confidence building, personal brand curating, goal setting accountability, building a network and more.

We caught up with some of our previous mentees to find out how setting their goals have helped them achieve the successes they enjoy today.

Annette Morgan: “I’ve always been good at setting goals but FF15 taught me to make these really focused and measurable so that I could spend my time working towards something that would help define my purpose and bring fulfilment to both my career and personal life. Having a mentor to hold me accountable to these goals gave me the confidence to go for the promotion I wanted and I am now involved in event strategy and people management which brings me great career satisfaction. Goal setting continues to be a big part of my life as I get ready for my next adventure!”

Blanche Savereux: “Setting goals is the first thing to do when you start FF15 as these will be your guidelines for the whole year. It can seem daunting at first but don’t panic as you will probably end up re-adjusting them! My advice would be to keep constantly checking your objectives map to stay on track. Before starting FF15, I was very emotional and took everything very personally. Thanks to this experience of working on myself, I learnt to stay focused on issues at hand, to solve it them instead of avoiding them, and to engage brain and not heart.”

Selina Donald : “I won a mentorship with Fay in 2014 when I was at a crossroads with my career.  I knew I wanted to follow my passion for sustainability and fuse this with my event experience but wasn’t sure how to move this forward.  Through setting clear and measurable goals with Fay, I set a clear path towards my ambitions.  The outcome being that I set up The Bulb in 2015, a sustainable event consultancy and have continued to set quarterly goals for both my professional and personal growth.”

Lucy Anstie: “I took the difficult decision to reduce my hours and take a 40% pay cut, and put a pause to a career I had worked to build for 6 years. Why? So that I could begin a 3-month professional cookery course at Leiths School of Food and Wine. FF15 taught me so much about goal setting. It’s about creating milestones in your life that you’ll learn from and remember forever. It’s about finding something that scares you, and doing it. These short-term bursts of achievement lead to long term change and opportunity. As I learnt during my FF15 mentorship, goals don’t have to be big 5-year plans which detail the intricacies. Just start with one thing and take action to make it happen.” 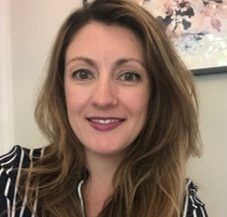 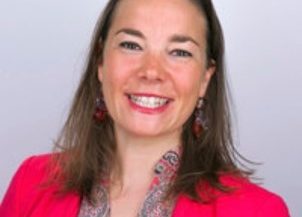 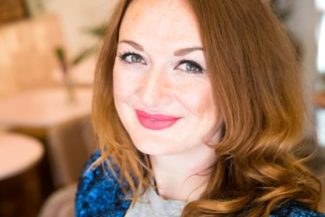 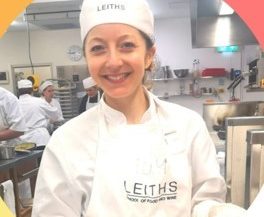