Philip (Phil) Barnes boasts a four-decade hotel career that has seen him work across five continents in some of the world’s most sought after destinations and hotels. He joined The Savoy in November 2016 from his former position as Regional Vice President, Pacific Northwest Region and General Manager, Fairmont Pacific Rim in Vancouver. Under his current remit, he leads the strategic direction of this globally-renowned luxury hotel, with wider responsibility for Fairmont St Andrews, Sofitel London St James, and The Raffles Hotel London, slated to open in 2022.

Under Phil’s guidance, The Savoy has undergone a shift in culture and positioning over the last two years with the objective to disperse any sense of formality that borders on the side of ‘stuffiness’, and to drive this 130-year old beacon of luxury hospitality into the next 130 years with a reputation for excellence and innovation. ‘We continually look to the future and strive to create experiences through new ideas and originality that ensure our guests continue to be inspired to stay with us for the next 130 years,’ states Phil.

‘People have to be at the heart of everything,’ he continues. ‘What matters above all in the luxury (hotel) industry is that you are paying careful attention to all of your guests and what they are telling you’. With Phil’s ethos at the forefront of operations, his team at The Savoy have overhauled the guest experience and taken the hotel from ranking in the high 40s of TripAdvisor London hotels to a continued position in the top 20s.

On the personal side, Phil finds time to refresh and unwind through his greatest passions; reading, music, attending live theatre, and spending quality time with his three adult children; all which continue to keep him ‘forever young.’

Phil took on his first General Manager role at Four Seasons Inn on the Park in Houston on his 35th birthday, and spent the subsequent 12 years in Singapore, New Zealand and Australia with Four Seasons, Shangri-La, and Stamford Hotels. He joined Fairmont Hotels & Resorts in 1998 in Vancouver and transferred to Dubai in 2007 as VP Middle East and Africa until the opportunity presented to return to Vancouver with his family, and the newly opened Fairmont Pacific Rim, in 2011.

Phil’s extensive experience within the international luxury hospitality industry has seen him responsible for openings, turnarounds, and re-positioning properties. He has held several top management positions for various hospitality companies, garnering accolades such as the #1 hotel in Canada, and achieving the highest rating of guest satisfaction within FRHI globally by JD Power and Associates (Fairmont Pacific Rim). Phil has been an active member of the Board of Directors of Tourism Vancouver and the co-founder of Tourism Industry Partners Society; a charity established to support the financial needs of future generations of tourism professionals and schools. Here in London, Phil is a Fellow of the Institute of Hospitality and works with the London Business School to mentor their MBA candidates seeking careers in the luxury hotel industry. 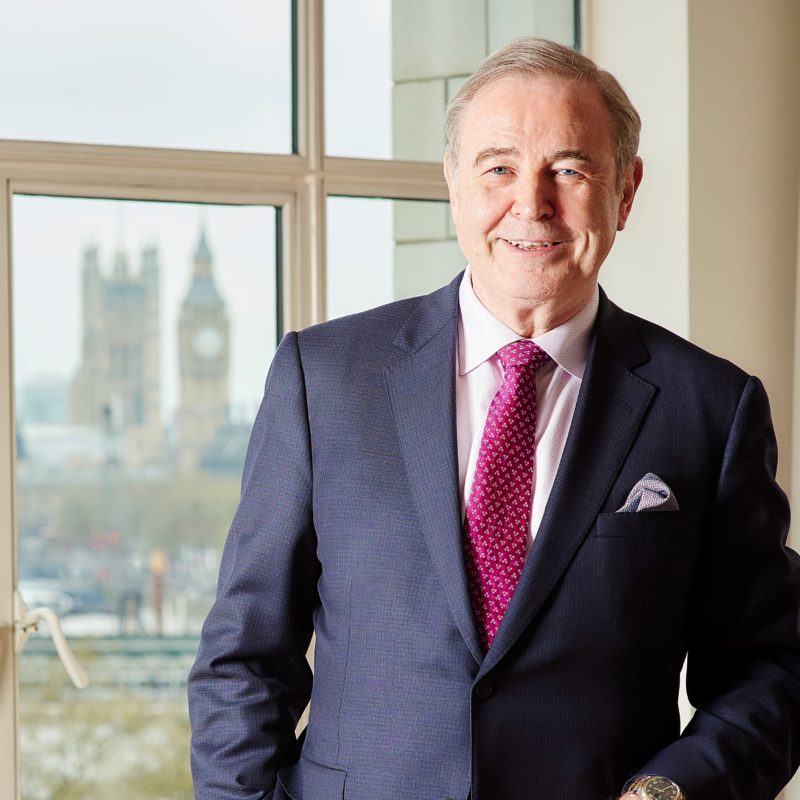